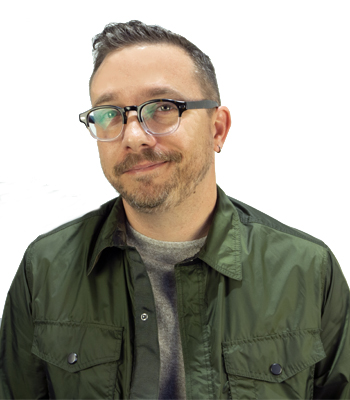 Johnny Fisk has over two decades of experience including a wide variety of production management and artistic roles. This has given him unique experience-based perspectives and solutions for his clients. Fisk has worked in multiple facets of entertainment, including Video Games, Visual Effects, 3D Conversion, and Animation. His clientele includes Disney, Sony, Microsoft, Universal, WB, Amblin, DreamWorks, and Fox.

We’re excited to have Johnny on board and look forward to his contributions to the organization as we continue to grow and lead the industry forward.