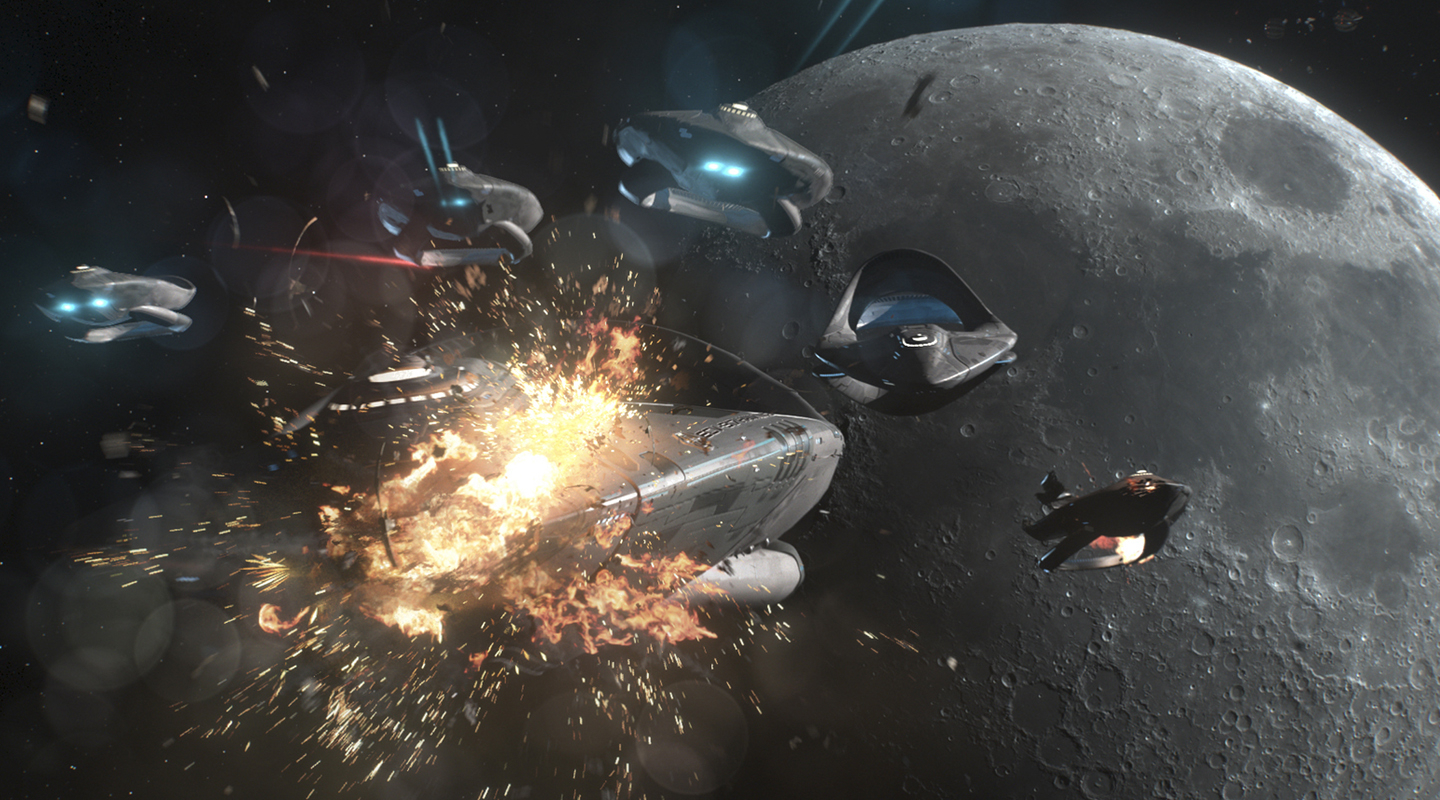 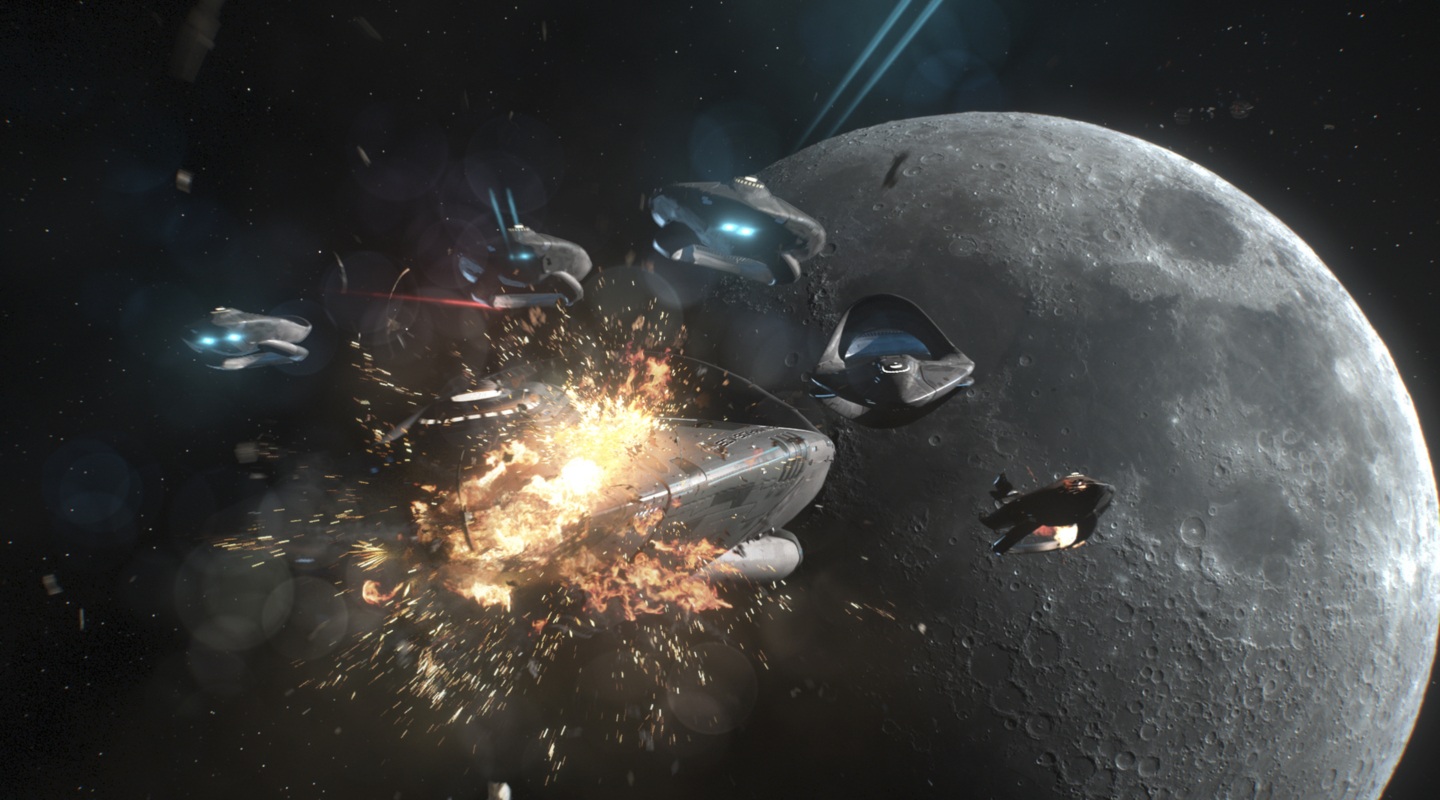 THE FUSION OF ART, TECHNOLOGY & ENTERTAINMENT

The future of storytelling knows no bounds.

FuseFX is an award-winning Visual Effects Studio providing visual effects services for television, feature films, commercials, and virtual productions. It was established in 2006 by Founder David Altenau and Co-Founders Tim Jacobsen and Jason Fotter, with its original location in Burbank, CA.

Since its inception, FuseFX has pushed the boundaries of the visual effects landscape through its artistry and innovation, working on the most high-profile and sought-after entertainment projects in the industry. Our fusion of storytellers, artists, technologists, and world-builders come together to push absolutely stunning images to screen.

FuseFX has built a reputation for delivering excellence and collaborating with the most notable studios, productions, and filmmakers worldwide. Along the way, the studio has received many accolades, including awards and nominations for Emmys, VES Awards, HPA Awards, AEAF Awards, and The Webby Awards.

The creative landscape is continually changing, as are client and audience expectations. FuseFX's passion for storytelling, supported by its robust pipeline, world-class artists, and desire to meet a challenge, drives its people daily to not only deliver but exceed those expectations.

*The Pitch Black Company is a portfolio company of EagleTree Capital.

Our vision at FuseFX is to provide infinite storytelling through the fusion of art, technology and creativity.

We are on a quest to create the next generation of visual effects studio. That will consist of a tightly integrated global network of elite studios, each creating unprecedented imagery through exceptional employee and client experience, while contributing to and benefitting from connection and collaboration across the global organization.​

We have aligned on the following four key values: Engage, Collaborate, Create, and Empathize. These principles represent who we are, who we want to be, and the specific behavior and skills we care about most. Below are each of the values and supporting actions that give context for each one.

CREATE an elevated experience. Creating is like breathing. It's what we do. It's who we are.

EMPATHIZE with others’ perspectives and differences. Be open, curious and kind.

Embrace COLLABORATION and iteration. All of us can do more than any one of us. 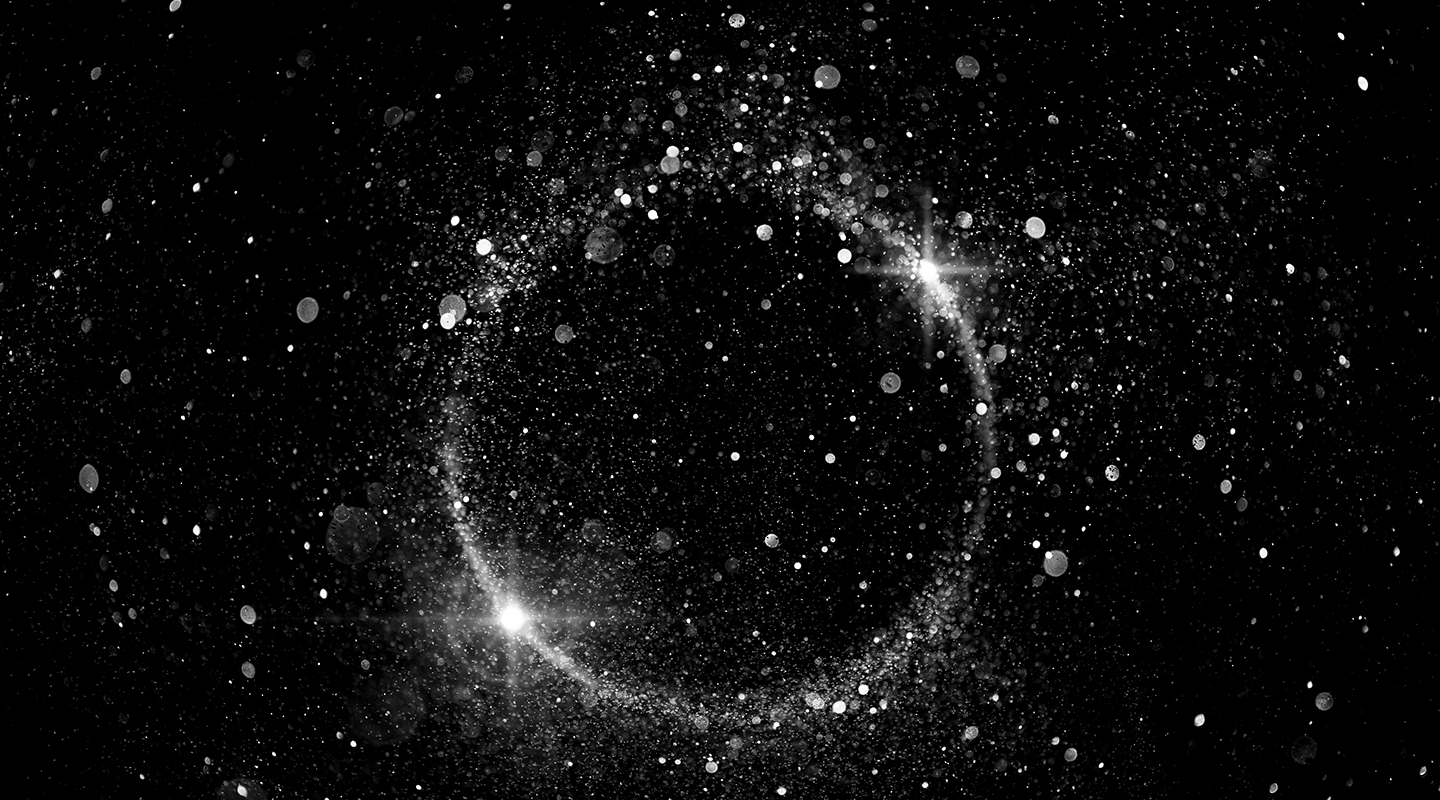 A Universe of Limitless Creativity.

The Pitch Black Company is a global house of award-winning creative brands with a rich history in digital production for film, television and streaming media.

Credited with some of the most iconic cinematic moments, the group is a powerhouse of industry-leading talent and technologies across the world’s hottest production and rebate locations.

Each brand strives separately and together in a rewarding, creative environment that delivers positive and long-lasting impact for employees, clients, and their communities.

Fostering a culture of creativity, collaboration, innovation, and excellence, we create a personalized experience with the scale of a global workforce capable of delivering projects at every scale and complexity. 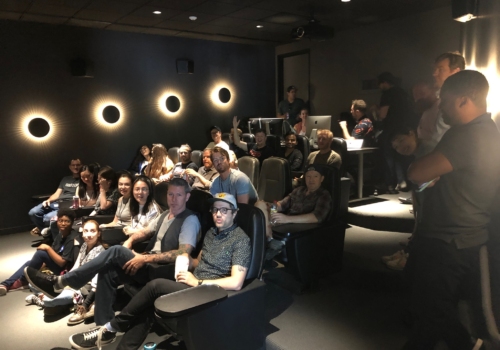