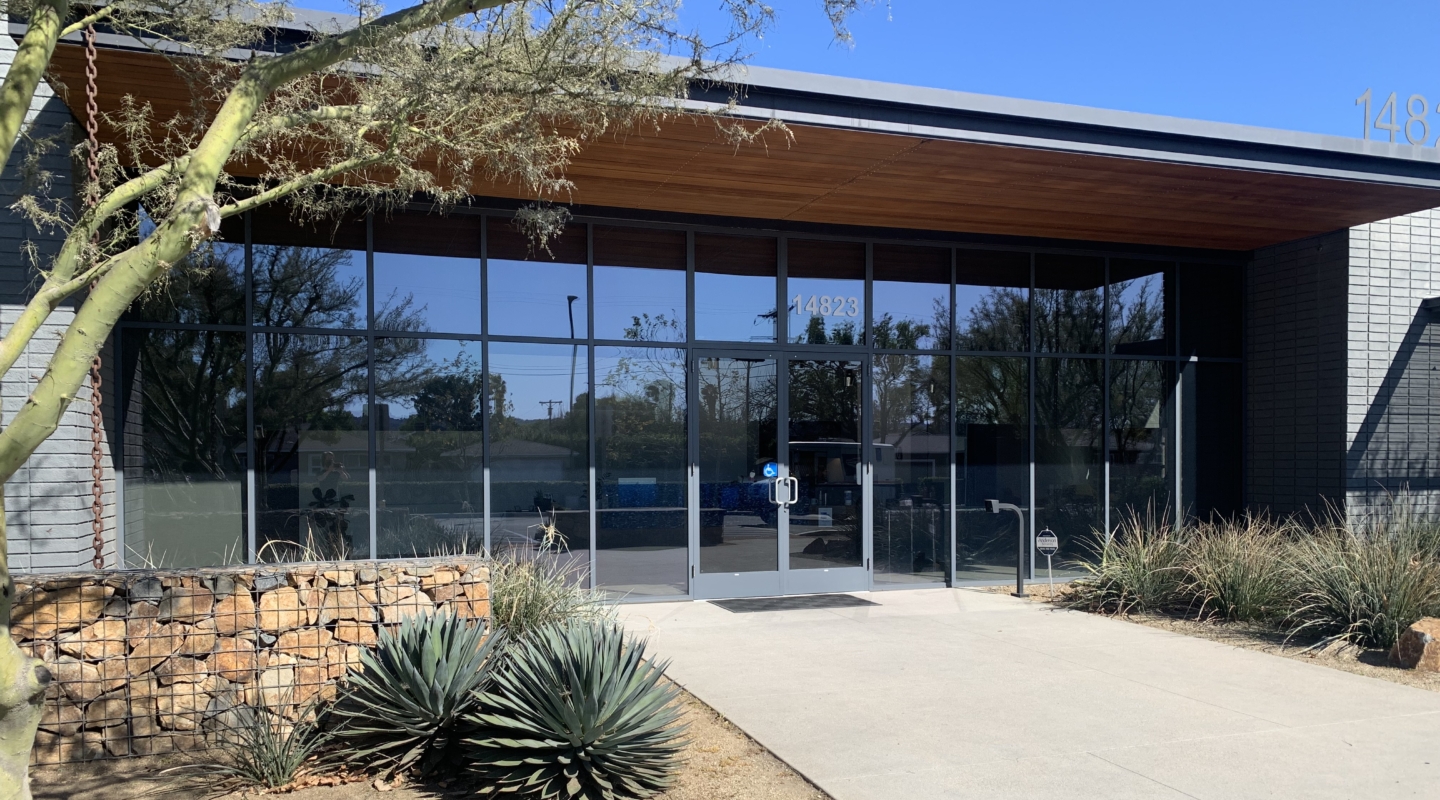 FuseFX is an award-winning visual effects studio providing services for episodic series, feature films, commercials, and virtual productions. Our flagship studio is in Los Angeles, CA, with locations in New York City, Vancouver, BC., and Atlanta. FuseFX is joined by its sister studios FOLKS, Rising Sun Pictures and El Ranchito, collectively known as The Fuse Group*. The Fuse Group has a combined 1500+ artists across ten worldwide studio locations.

The creative landscape is continually changing, as are client and audience expectations. FuseFX's passion for storytelling, supported by its robust pipeline, world-class artists, and desire to meet a challenge, drives its people daily to not only deliver but exceed those expectations. Learn about how our unique studio locations can create visual effects that elevate storylines and creative visions.

*The Fuse Group is a portfolio company of EagleTree Capital. 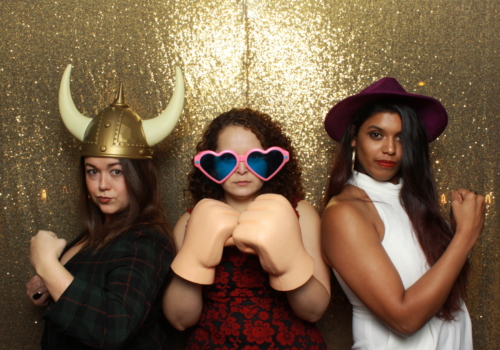