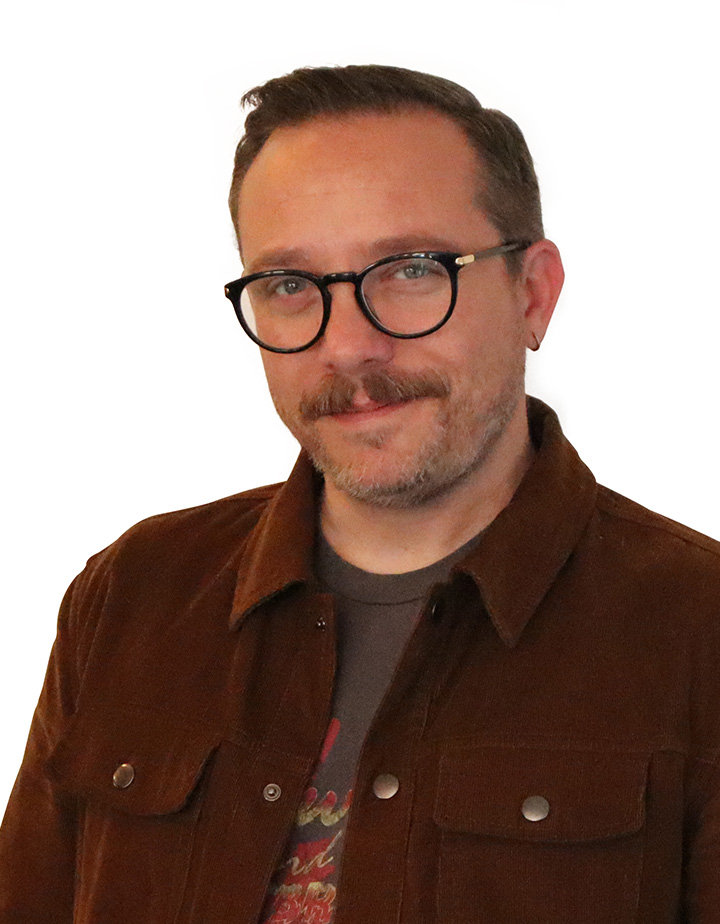 FuseFX, an award-winning visual effects company, has promoted Johnny Fisk from Head of Studio LA and Global VP of Production to President

In this new role, Johnny will lead the growth and expansion of FuseFX into new avenues of VFX and new studio locations. He will also continue to lead the business development group at FuseFX and be front and center with clients of the global studio.

Johnny brings over 20 years of experience to the table from small start-up operations to large-scale global studios, having worked as an artist, manager, producer, and in executive positions across a wide scope of productions. After rising through the executive ranks at Deluxe, he joined FuseFX and took on the role of Executive Producer - Los Angeles. Later he was promoted to Head of Studio LA and Global VP of Production.

He has been a critical part of the executive team as FuseFX completed the acquisition of Folks VFX in 2019 and Rising Sun Pictures in 2021, resulting in a combined ten studio locations across the three brands. He has also played a key role in guiding FuseFX’s efforts in real-time VFX while staying engaged with people across all levels of the business.

“I’m excited and honored to take the venerable helm at FuseFX and continue the great legacy of this business as we go boldly into this pivotal moment for our industry. I look forward to embracing emerging technologies and promoting new levels of engagement across our offices as we navigate the expansive new roads ahead with our incredible global team,” says Johnny.

“I have been working closely with Johnny for the last few years as he has taken on more executive management of FuseFX. After starting at FuseFX just a few years ago, he quickly became an integral part of our leadership team. He has continued to prove his commitment and leadership, both in our LA studio and globally. Johnny taking the title of President of FuseFX reinforces the leadership role he established some time ago,“ says CEO and founder of FuseFX David Altenau.

About FuseFX:
FuseFX was founded in 2006 in Los Angeles by David Altenau and co-founders Tim Jacobsen and Jason Fotter. Establishing itself as an award-winning studio, FuseFX provides full-service visual effects for series, feature films, commercials, VR, and virtual productions. The Company has four studio locations, including its flagship studio in Los Angeles and offices in New York, Atlanta, and Vancouver. FuseFX is a portfolio company of EagleTree Capital.