Variety: How ‘Upload’s’ VFX Team Differentiated the Real World From Its Digital Afterlife 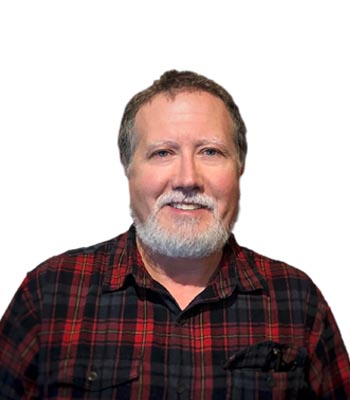 Imagine a world in which technology has become so advanced the wealthy all have self-driving cars, 3D-printed food, wrist holograms with which to speak to each other from afar, and the option of living posthumously in a digital afterlife.

That kind of future may feel like sheer fantasy even as some of it feels like it’s just around the corner. It’s also the world Greg Daniels (“The Office”) created with his Amazon Prime series “Upload,” debuting May 1. Tasked with making that technology seem real for both the world within the show as well as for its virtual afterlife, was the team at FuseFX.

“This crosses the lines of comedy and science fiction and the future, and it was a great challenge for us at Fuse because it shows our diversity,” says Marshall Krasser, visual effects supervisor. “If something exists out there, we had to take it up to the next level. What would be the wrist hologram phones 2.0? We had to be a little visionary.”

Read the Full Article on Variety >> 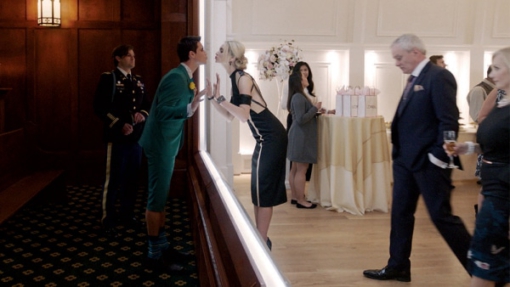 About Marshall Krasser:
Marshall Krasser is a visual effects supervisor at FuseFX’s Vancouver office. With more than two decades of experience in the visual effects industry, Krasser’s background includes an impressive array of high-profile feature films, television shows, and commercials. Recent work includes the film Vice, television series The 100, and upcoming film Needle in a Timestack.