Our award-winning visual effects studio had the privilege of working on the global hit 'Loki.' Under the leadership of VFX Supervisor Wayne England, the team produced absolutely stunning work! Wayne insightfully walks us through his collaboration and approach with the Loki production team and discusses several key sequences in the coverage via the outlets below. Congrats to Wayne and the fantastic artists who contributed to the series! 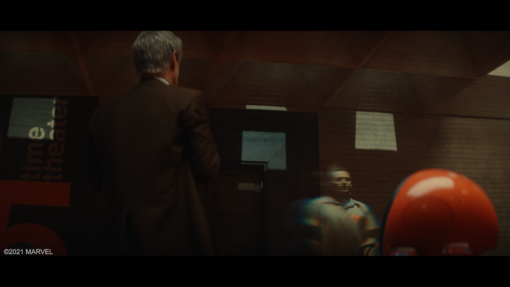 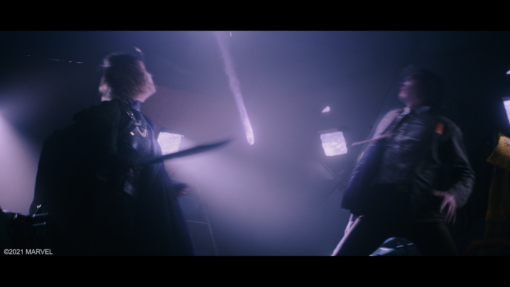 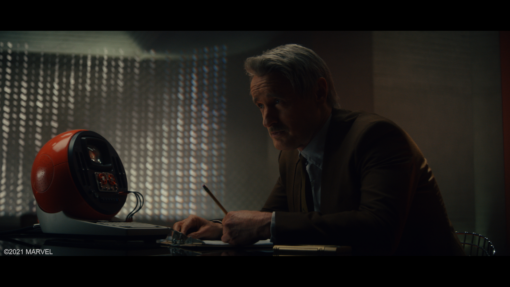 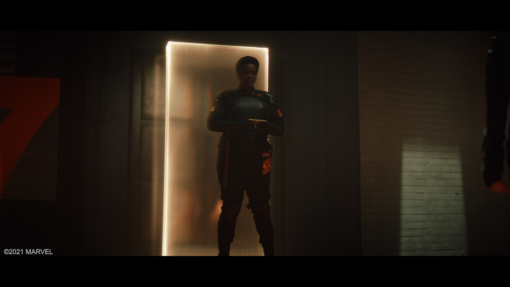 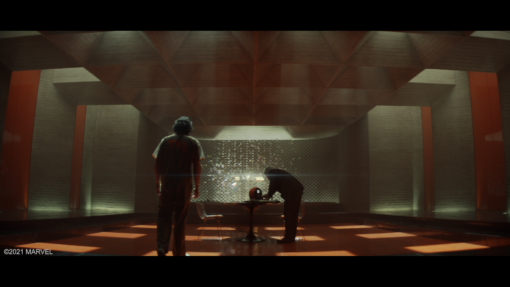 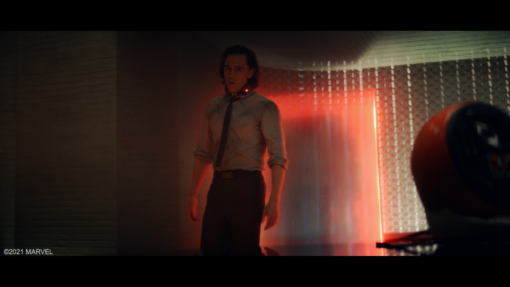 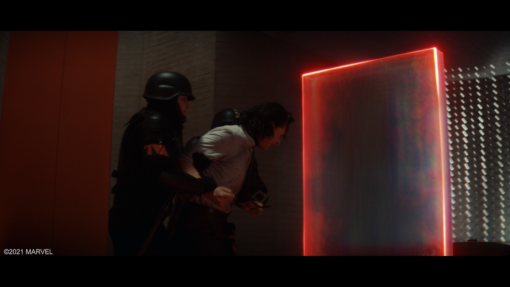 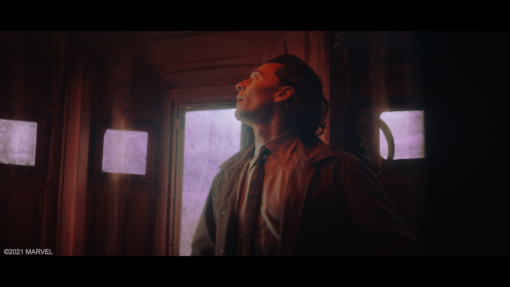