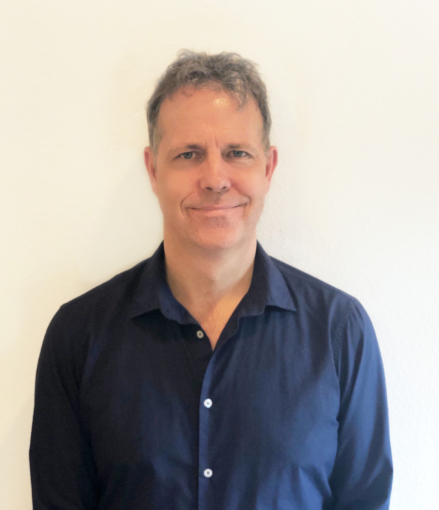 FuseFX has recently brought on VFX Supervisor, Wayne England. England will be based out of the Los Angeles office.  England has multiple accolades including an Emmy, VES and Clio award. Wayne England brings with him over 25 years of VFX industry experience in episodic television, commercials, feature films, theme park installations, and real-time/VR. Before aligning with FuseFX, he was the on-set visual effects supervisor for season one of HBO's "Watchmen." Credits include "The Girl with the Dragon Tattoo," "Green Lantern," and "2012." England’s CG and VFX talents and experience have led to him working in supervising roles on projects for Christopher Nolan, Martin Scorsese, Roland Emmerich, and Damon Lindelof.

We’re excited to have Wayne on board and look forward to his contributions to the organization as we continue to grow and lead the industry forward.