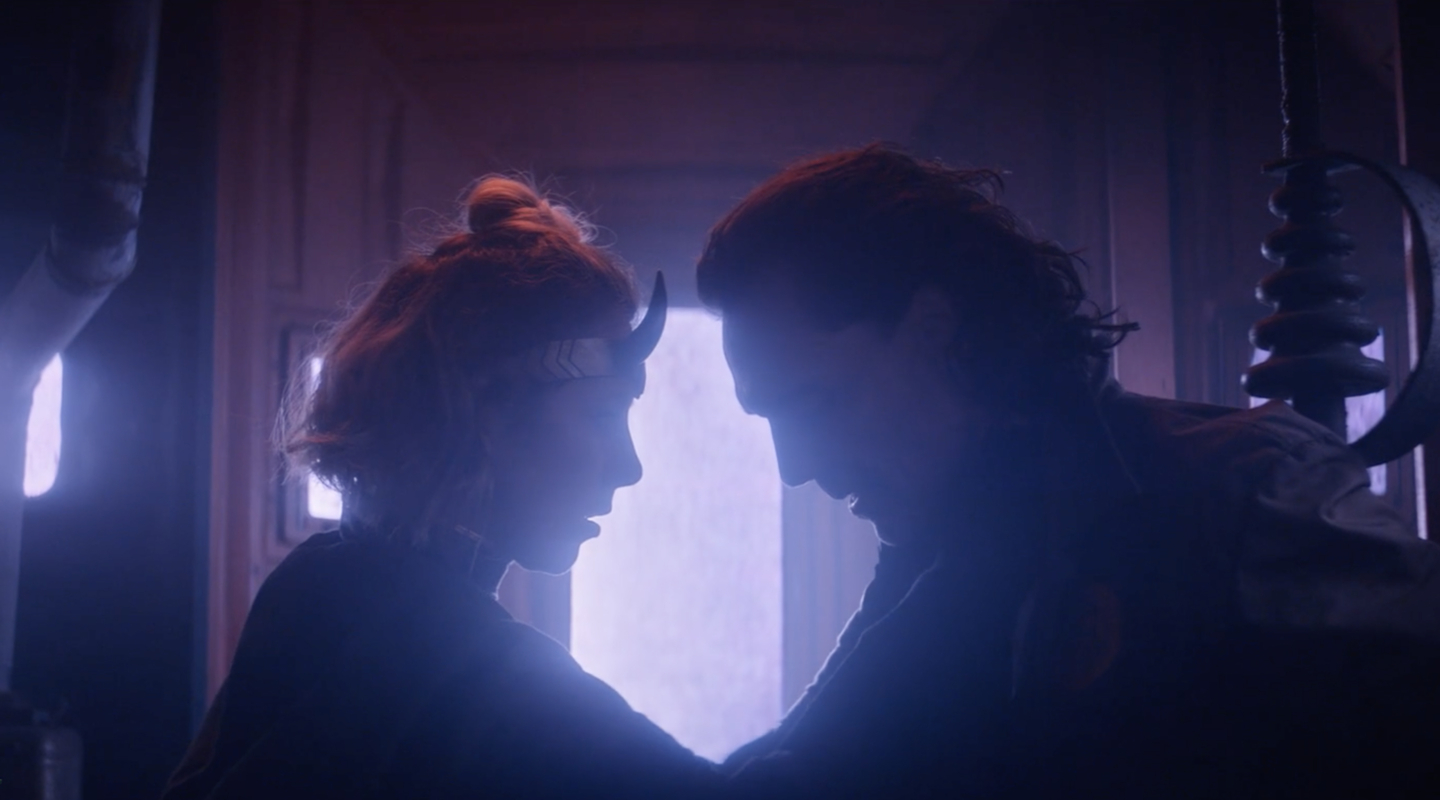 FuseFX was fundamental in shaping the story in Loki!

Our Lamentis sequences all took place inside the tent in which Loki and Sophie landed and inside the cabin in which they took refuge from meteors. Beginning with their time-door arrival in the tent, we created all set extension matte paintings and clean-up for both interior environments and lighting enhancement integrations. There was also character cleanup and lighting and environment integrations, particularly for Loki.  Seen through the windows of both tent and cabin, we created a 3d set extension of the uniquely purple themed surrounding quarry walls, with sky and atmospheric effects and lighting, in addition to simulating external incoming meteors with exploding debris.

Several Loki magic effects and Sohpie’s attempted enchantment featured within the tents and cabin. Also inside the cabin, very refined fluid dynamic dust plumes and dust interactive dust wakes added qualities in nuanced ways to the subtle, atmospheric character of the scene. Lastly, a featured event was the meteor that penetrated the cabin and flashed between Loki nd Sophie, before impacting and exploding (close up) a plume of dust and debris. These two shots were a combination of 3d simulation and compositing. 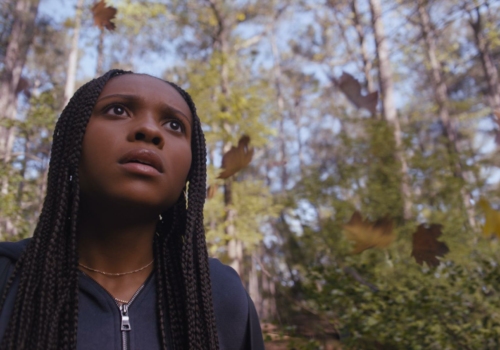