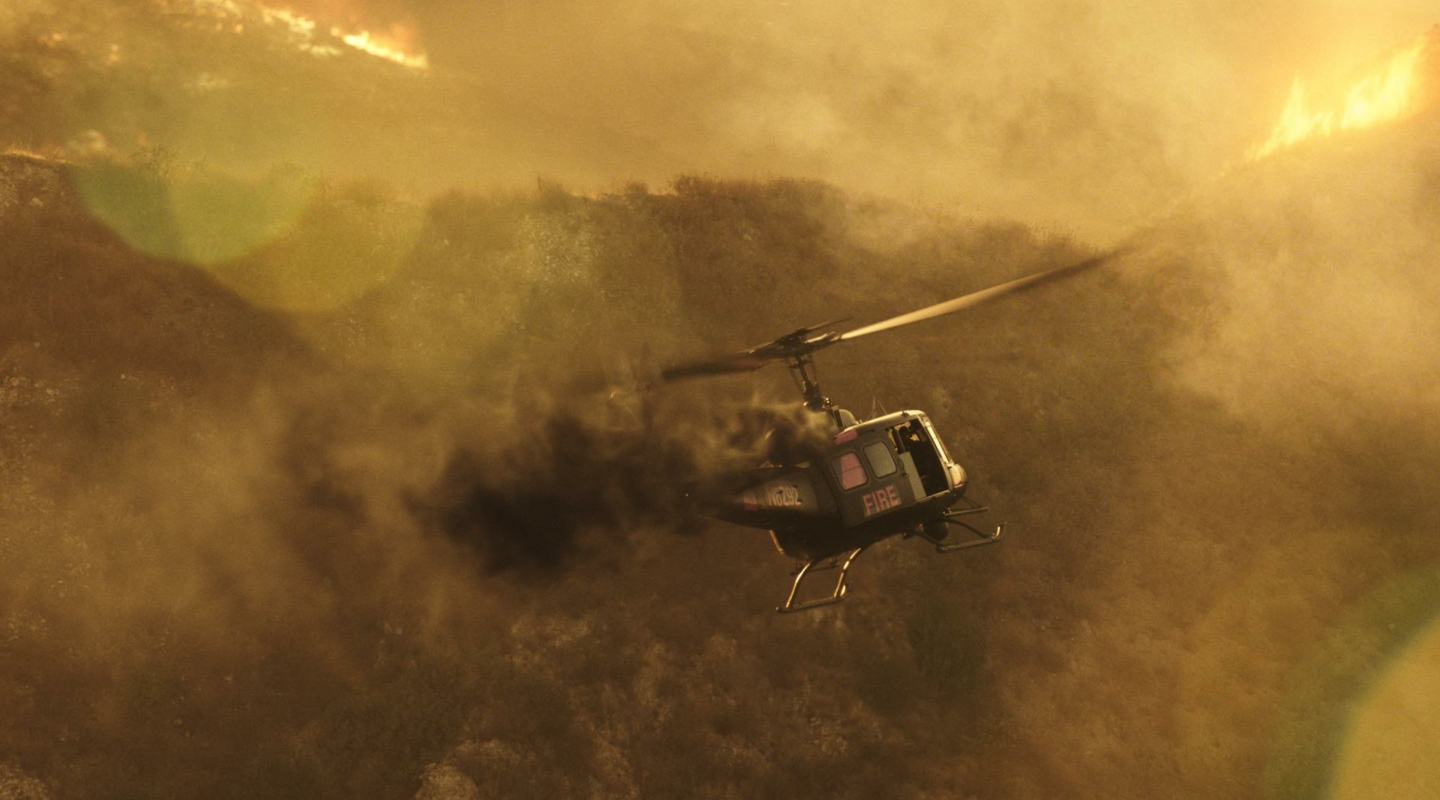 9-1-1 Lone Star’s episode, “Hold the Line”, called for an out-of-control wildfire that threatened central Texas. Unable to film the huge blaze practically in Southern California, plans were made to create this effect with a combination of practical and visual effects. In order for the audience to believe the show’s firefighters were in danger, we employed a range of techniques to light up an entire mountainside and enhance close-up shots so that both smoke and fire engulfed our protagonists. We helped create some daring rescue attempts, from a runaway car breaking through a wall of fire to a helicopter crashing into a fiery hillside. Our work encompassed a few main effects with not much more than a week to complete over 100 shots. While the special effects team created as much on-set smoke and fire as possible, it was ultimately left to VFX to stoke the flames.

Production provided the perfect canvas to really show the enormity and scope of the wildfire. Empty mountainsides were turned into raging wildfires with the talents of our matte painting department and compositing artists. Matte painting provided the backdrop, and our 2D artists gave life to the fires by adding the flames and rolling smoke. The challenge of the various sequences was creating a balance between any practical effects and the additional visual effects added. We were tasked with taking the lead to determine where the fires went, how they behaved and how to keep the continuity of the story without making every shot a visual effect.

For the helicopter sequences, we were tasked with the critical job of making the helicopter appear to be in imminent danger, culminating in a crash that you feel but don’t actually see. This was accomplished with CG black engine smoke and altering the course and character of the helicopter. There is no question as to the fate of the helicopter and its crew. We went back and forth with several versions of our “crashing” helicopter until the visual impression was just right.

The nighttime sequences were a perfect balance between visual and practical effects. Production was fortunate to find a location that allowed the practical effects team to have fabricated burning trees and a sizable explosion while maintaining strict safety protocols. The visual effects team hid the fabricated tree structures under more fire and added additional burning trees and other elements as well as additional smoke. The final look was very effective as the burn set was greatly expanded and gave that overall feeling of extreme danger.

A New York firefighter relocates to Austin, Texas with his son, where he works to save people’s lives while trying to solve his own personal problems. 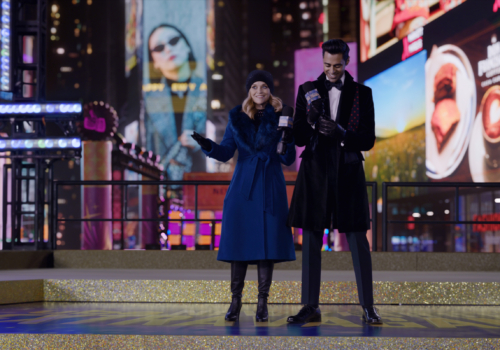