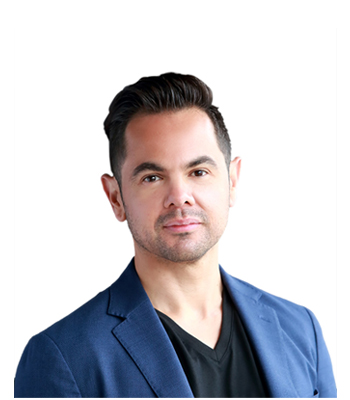 FuseFX, an award-winning visual effects studio that specializes in providing services for television, film and commercials globally across eight studios has named Julian Sarmiento as its global director of virtual production and real-time. This is part of FuseFX’s efforts to integrate virtual production and real-time services into the company’s key service offerings.

Virtual production and real-time services will allow for aspects of post-production to be brought forward to early planning, pre-production, and final shots.

“FuseFX is building an exciting and cutting-edge department to empower creative visions while being able to deliver at the speed the market is moving. The possibilities when creating post-production quality content in the planning or exploratory phase in real-time is a game changer. This will allow creators to elevate storytelling and creative development,” says Sarmiento.

“Generating finishing content on set is quite remarkable and very empowering,” Sarmiento added. “I am thrilled to share that our real-time division will be powering the next generation of pre-production with rapid visualization, techviz and virtual art departments. While adding the capabilities to generate real time pos-production, virtual cinematography and in-camera visual effects to generate on-set final pixel shots.”

CEO David Altenau shared, “I am very enthusiastic to have Julian join our team to lead our efforts and further develop our virtual production and real time capabilities across all our studios. Julian brings a wealth of experience and provides key leadership to take our virtual production offerings to the next level. We anticipate virtual production to continue to grow as a key component of what we offer to our clients.”

By building this new department, FuseFX is positioning itself to be at the forefront of emerging technologies that will better service its clients and empower creative storytelling. It will lead to the creation of content that is innovating, real-time and truly immersive.