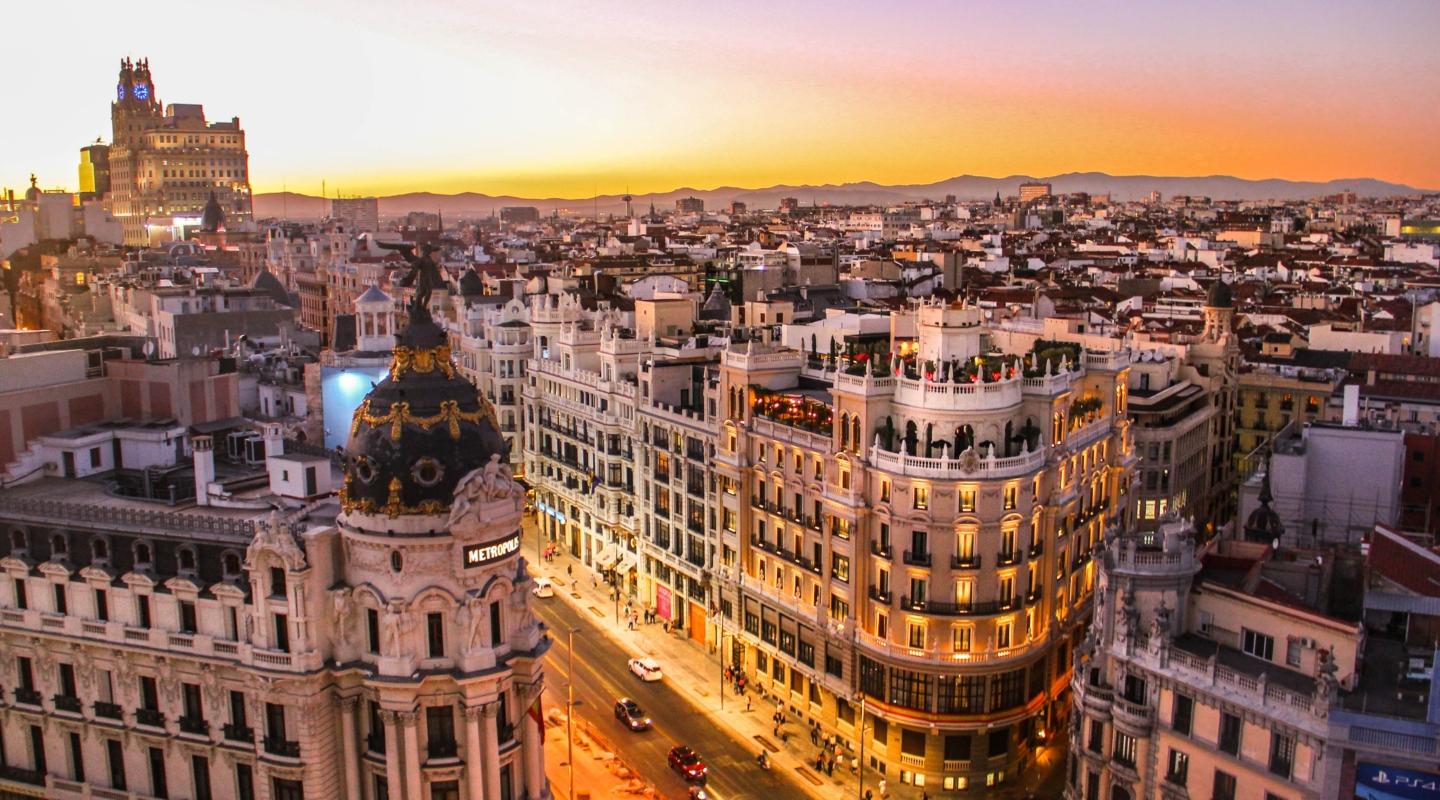 El Ranchito is the leading Spanish-speaking European company in the field of visual effects for film, television and advertising. Created in 2004, it has offices in Madrid and Barcelona, with a staff of more than 200 professionals recognized in the international industry for their participation in series such as Game of Thrones, Stranger Things, The Mandalorian, Lost in Space, Westworld, Shadow and Bone, Locke & Key or See, and in films such as A Monster Calls, The Impossible and Jurassic World: Fallen Kingdom, by J. Bayona, or Agora by Alejandro Amenábar.

Multi-award winner with an Emmy, six VES from the Visual Effects Society, an HPA from the Hollywood Professional Association, nine Goyas and three Gaudí Awards

Staff of more than 200 professionals recognized in the international industry 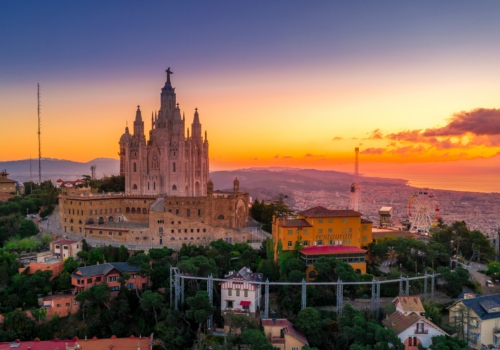